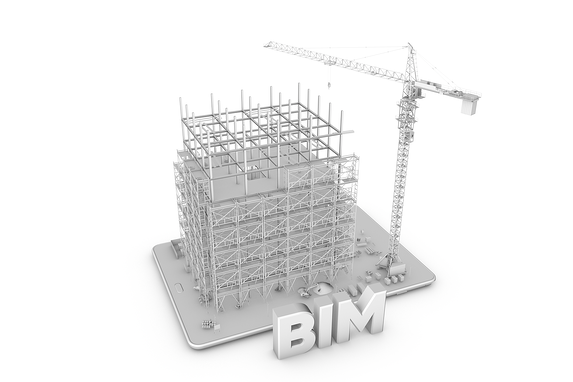 Building Information Modelling, commonly known as BIM, has taken off over the past few years as more building designers and construction project managers have come to recognise its benefits.

Construction BIM will be able to both generate and manage a building’s design to be able to accurately create a project and help to make decisions about the build. This design goes above and beyond a simple 3D representation, as it can help to determine other dimensions which help to accurately predict how a project is likely to run.So rather than simply determining the width, height and depth of the build – the 3D image – BIM also determines the 4D (time), 5D (cost) and even 6D (as a built operation) aspects of the building.

The history of BIM

Although BIM has only recently become more popular, its history goes back decades – of more than 50 years in fact. Many different countries have contributed to the development of BIM, including the US, Japan, and north and central Europe. The first computer-aided manufacturing software was developed in America in the 1950s, but it evolved over time in different regions in the world. Developers madly scrambled to develop 3D imaging software in the 1980s, and even communist-ruled Hungary got involved at this time. In the end, though, it was BIM was officially launched in the late 1990s and it was Japan that created a database-driven system which led to cross-platform construction applications of BIM software. 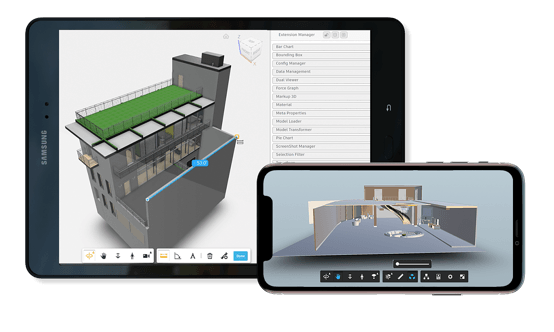 What is BIM used for?

BIM is used to design various objects and their geometry, as well as their related attributes. Through BIM construction software, you can look at these object from all different angles. Because every object relates to the other objects within its proximity – for example, one bedroom of a house is connected to another section of a home – meaning that if that one object (the bedroom) was to change, the other objects (the adjacent bedrooms) would be affected. Therefore, through BIM, designers can understand how different elements of an object’s design will have an impact on the cost and materials of a project.

The impact of BIM on the building industry

Research by McKinsey has shown the building industry has greatly benefited from BIM. It reported three-quarters of companies that had implemented BIM into their workplace had seen positive returns. Paperwork had been reduced and so too had material expenses. Not only this, but BIM has been shown to improve labour productivity. In some cases, up to 240% on productivity has been shown.

BIM has also improved communication among the professionals involved in development. For example, architects, surveyors and engineers are able to see a virtual model of the design and liaise on different aspects of the construction project management. This has meant everyone is on the same page throughout the different stages of the project, which reduces losses made due to miscommunication.

5D models and other dimensions

There are many dimensions to a project, and BIM covers these through its design. These are determined below:

How do all of these dimensions come together?

All of these dimensions are linked in one way or another and shown within the BIM. For example, the time (4D) aspect of a build is shown through a graphical simulation of how the build will happen and the length of time this is expected to take.

By watching this simulation in ‘real-time’ those within the project team can take notes while visualising the development. They can then pinpoint any issues that could arise that might cause delays in the project.

This time is then of course linked to the 5D aspect – cost – as the longer a build takes, the more expensive it becomes. Through the BIM, cost estimates are drawn up much more accurately and projects are less likely to run over budget. Through these examples, it becomes easy to see how all of the dimensional aspects are intrinsically linked. 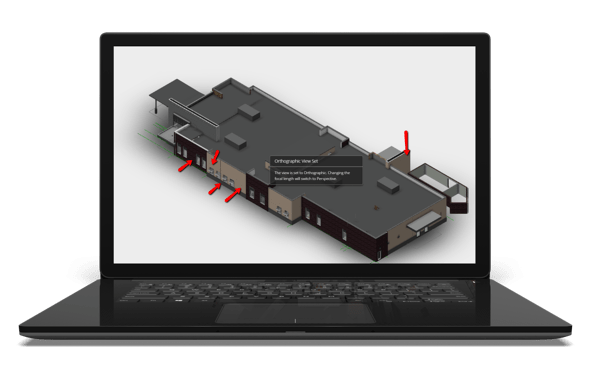 The future of BIM

Although BIM is a relatively new way to carry out a design, it is hoped the value of this type of modelling will only continue to grow.

As companies begin to realise the value of having an accurate visualisation of the future development and the benefits this visualisation can bring, there’s no doubt that over time BIM will vastly improve the building industry.

If you are interested in learning more about BIM, why not ask us a question? Or if you would like us to help you with BIM, feel free to contact with us and our team will be more than happy to help. 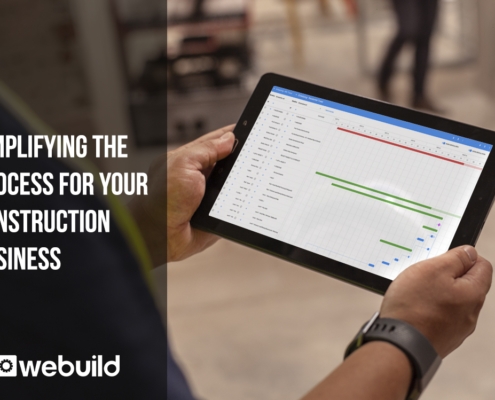 Critical Path Method (CPM) is a defining resource for the construction industry. First developed in…

Schedule a demo to get started

Critical Path Method: Simplifying the process for your construction busines...

Construction Project Management 101 Scroll to top
We use cookies to ensure that we give you the best experience on our website. If you continue to use this site we will assume that you are happy with it.Ok